What are the similarities between a modern coworking space and a 15th-century workshop?

1.  Both of these places are avenues for ideas and actions.

2.  The workshop and the coworking space are places where people are able to interact and expand their personal networks.

3.  Both places are melting pots of culture.

4.  Both places are accessible and affordable.

Coworking spaces in the Philippines are on an upward trend during the past few years, with more people – especially from start-ups. More people prefer to work here, due to the fact that the prices of the office rent in the Philippines are constantly on an upward trend. These places provide people with a workplace that provides a conducive and productive atmosphere, with all of the facilities and amenities available at a moment’s notice. The flexible design allows people to be able to work and interact with their fellow people at work and expand their personal network.

While the concept of the coworking space seems like a very modern concept, something similar emerged a few centuries ago. The workshop came into prominence during the 15th century and became a place where artists and intellectuals interact with each other and exchange knowledge and expertise. With this uncanny resemblance, let us take a look at the similarities between the two places that are generations apart.

A place of ideas and action

15th-century workshops are known to be the breeding grounds for innovations and new and fresh ideas that have yet to come to fruition. Some of these innovations and inventions helped push the Renaissance period to new heights and bring the world into the modern era.

Meanwhile, the coworking space aims to be the place that can do something similar – with entrepreneurs, start-ups, and freelancers. These young and bright people continually create a network in which they would be able to cooperate with each other to help their ideas lift off beyond the concept stage. For example, a coworking space in the Philippines is mostly visited and widely used by some of the youngest members of the workforce, and they get to interact with like-minded people that allow them to gain inspiration and help each other’s ideas get off the ground and come into reality. In today’s coworking space, people are allowed to communicate and interact with each other, which helps build their personal network that will definitely help get ideas running. With communication and networking becoming more important than ever, it is best to be able to interact with as many people as a possible. Coworking spaces in the Philippines allow this to happen, thanks to the innovative and open nature of the design.

During the 15th century, communication was not as smooth and streamlined as it is today as people only have a limited means of communicating with each other. This then becomes a challenge since distance plays a big factor. Workshops are some of the few locations that allow them to meet up with like-minded people, who are able to understand and challenge their ideas, and give inspiration to new ones.

A melting pot of culture

With businesses becoming more diverse and international, coworking spaces have become a melting pot of culture as well, with some of the brightest young minds connecting with people from different parts of the world. Some of the world’s largest international companies began through conversations online or during visits in their respective countries. With coworking spaces more common than ever, these are becoming places in which these exchanges can occur.

During the Renaissance period, artists and intellectuals have a similar concept, as they tend to travel and go around to look for like-minded people. This means they visit cities and towns that have workshops. The multi-cultural influence can sometimes be evident in some of the art, as some artists tend to mix up styles in order to get their desired result. This multi-cultural exchange allows the creation of universal styles and practices that encourage diversity.

Workshops during the 15th century are similar, as they tend to be open as long as there are people working in it. Most of these artists and intellectuals do not have the finances, which is why seeing these workshops are a welcome sight.

Whether it be in the modern period or during the 15th century, coworking has been a concept that has helped innovate their respective eras. For the bright and young minds that are just beginning to gain their footing in their respective industries, the coworking space is truly an avenue for more opportunities. 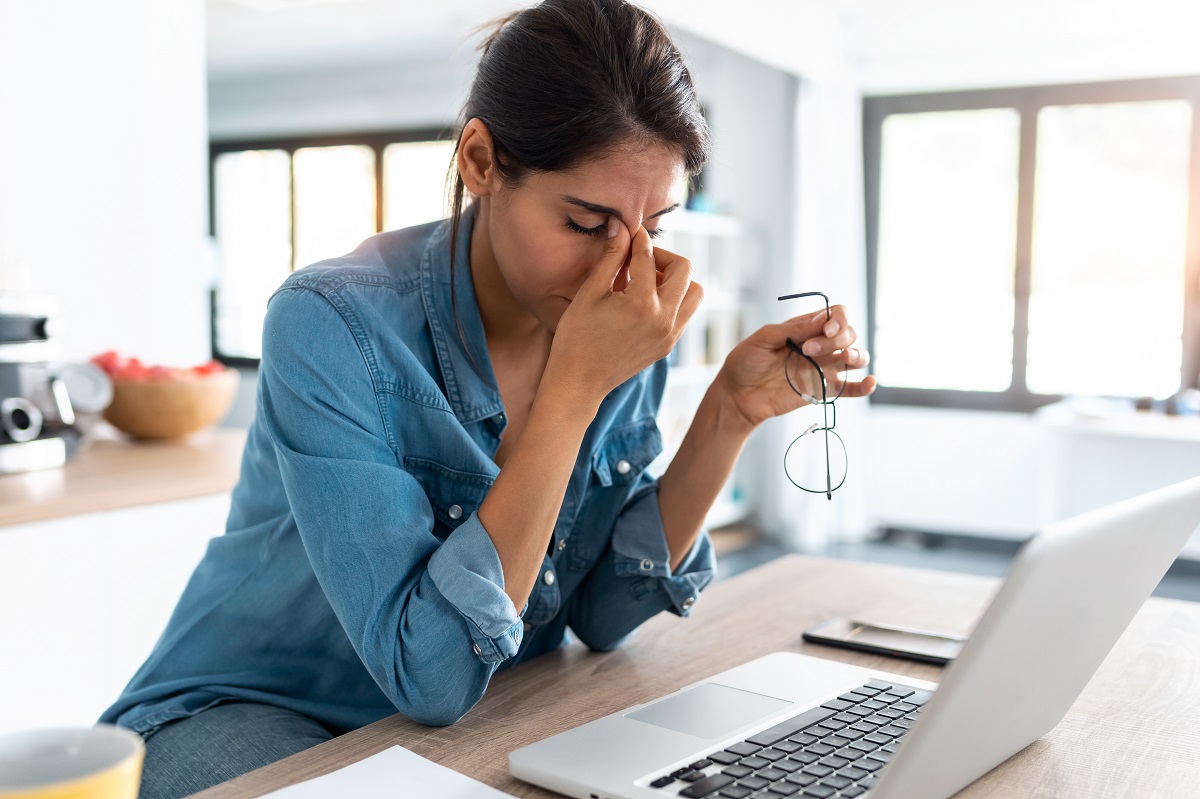 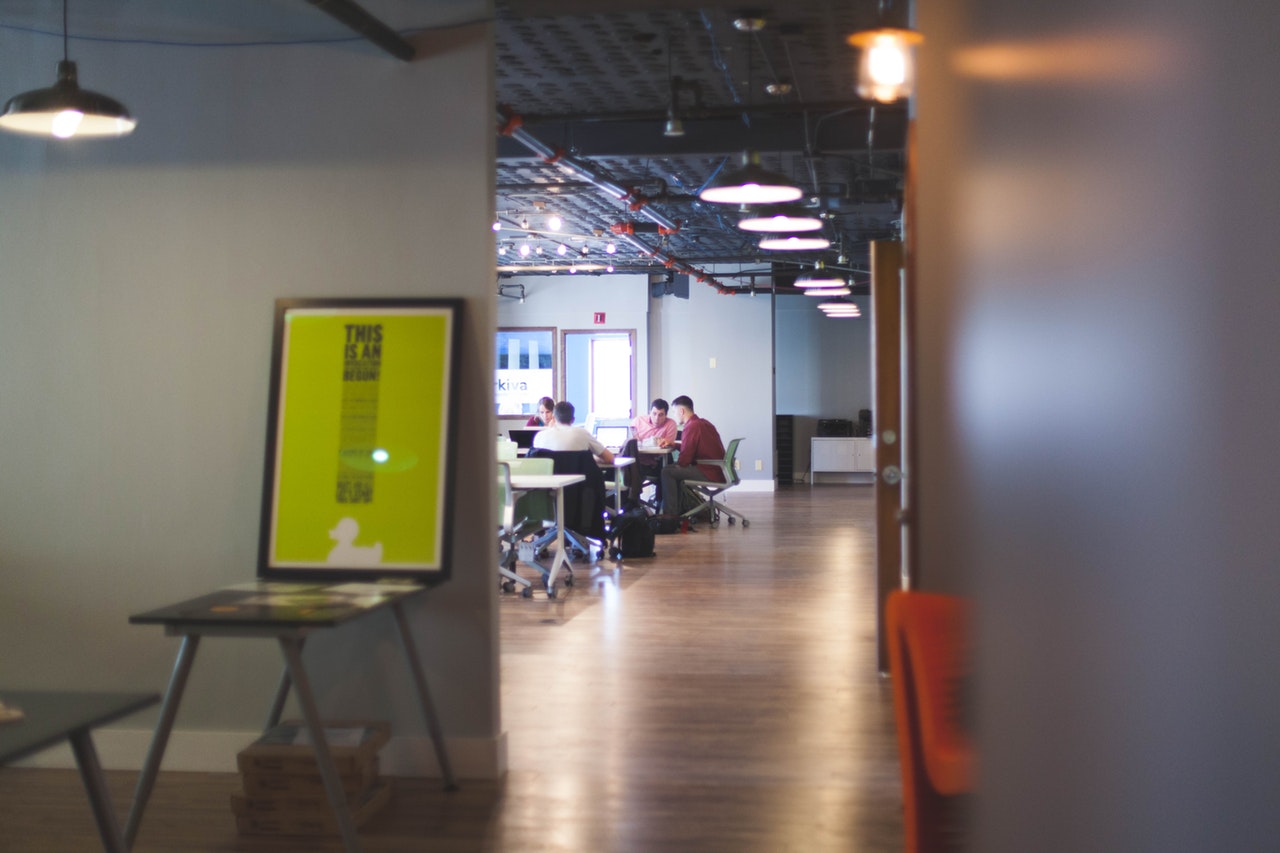 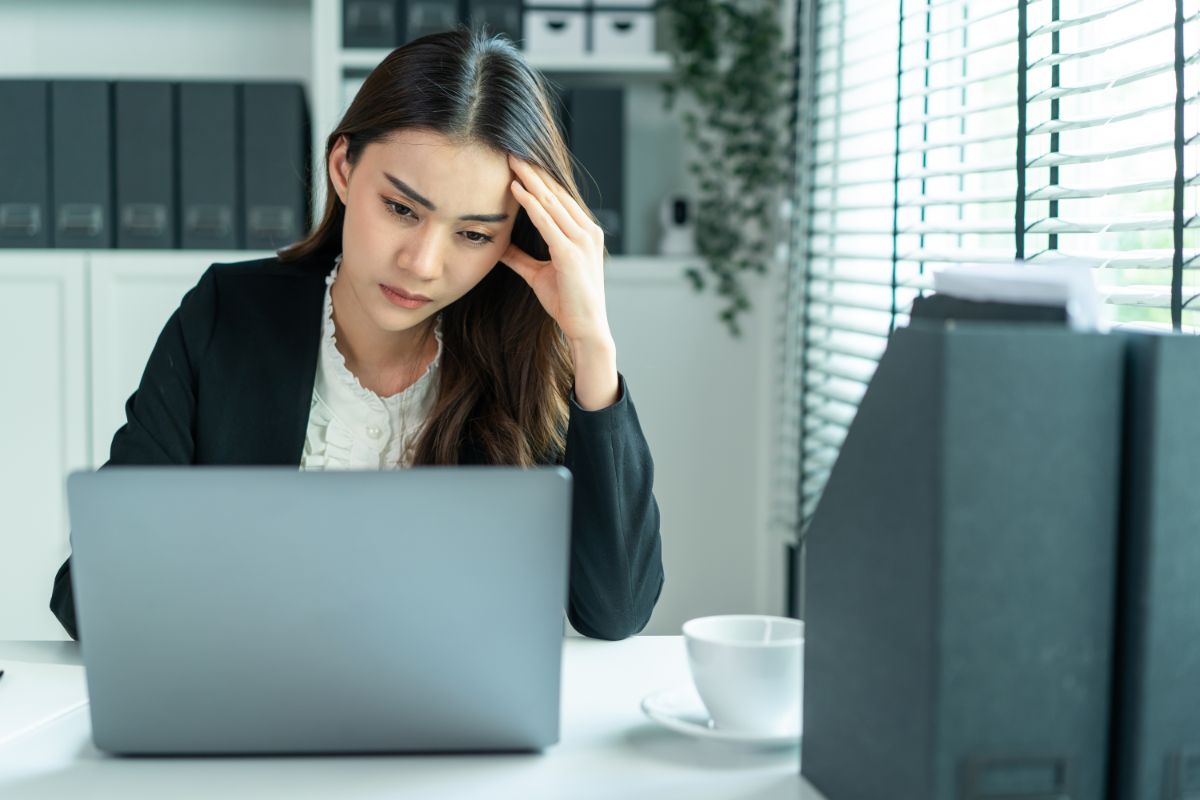